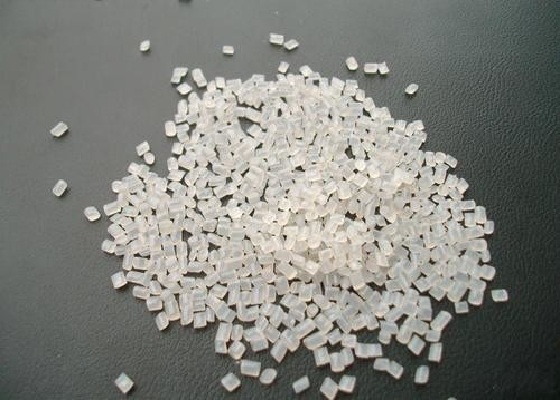 Since late 2016, the benzene market has lagged behind the rise in prices of styrene and quality polystyrene. But supply of major styrene in the first quarter of 2017 was constrained by factory outages, which also supported a major price rise in PS, the latest parade. 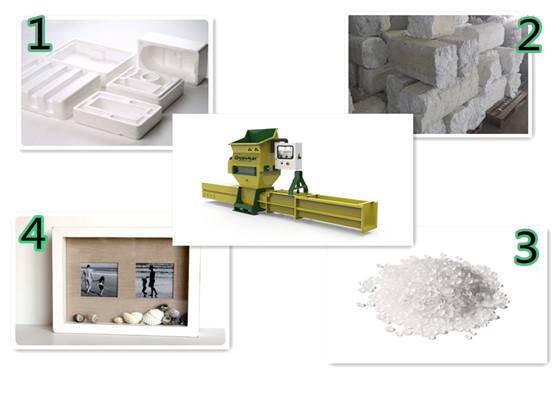 The general purpose polystyrene supplied by INTCO can be widely accepted by many EPS manufacturers at home and abroad. In order to ensure that the buyer get high quality GPPS. INTCO will ask the supplier to clarify the source of polystyrene waste and select a cleaner, which is in effect a recyclable material that can be collected and processed by a dedicated machine and compressed or melted into small volumes, so as to make polystyrene pellets.

The type of granulating machine mentioned above is known as EREMA, the world's most advanced technical granulator. INTCO has a total of 11 production bases in Shanghai and Zibo, and its warehouse stores 2000 tons of recycled polystyrene, which can be shipped at any time.

If you are looking for high quality GPPS material, you can choose INTCO. INTCO has become one of the most irreplaceable supplier of general purpose polystyrene in the world.