Because of the increasing living standard and fast living pace, people are tend to use more plastic products such as polystyrene coffee cups and disposable food trays during recent decades. However, most of the people don’t have the consciousness to reuse or recycle these products. Such kinds of polystyrene waste cause serious environment pollution, some countries have banned the use of polystyrene products since these kinds of plastic products can do harm for people. 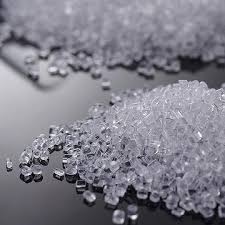 Organization researchers found that several tons of plastic debris enter the lakes every year. Earlier studies estimated that plastics enter the oceans along the coastlines.
Millions of tons of polystyrene waste are dumped into the seas each year. These waste can cause damage to the water, fish or other creatures may eat the plastic waste. And this does harm for their health, people may also eat these polluted food, then leads to a vicious circle. So it is necessary for people to take some methods in order to recycle waste polystyrene efficiently.
Some people don’t realize the waste polystyrene is recyclable and waste are usually thrown away after use. While some people, even they know it’s recyclable, they need help to know how to get started. Therefore, more people should be educated about the knowledge of recycling. Nowadays, companies manufacture decorative picture frames and architectural moldings from recycled polystyrene. The companies design, develop and manufacture its own tooling for custom work.
Discarded polystyrene products has the large potential market. Some companies are seeking foam around the world. Transportation of the waste foam is convenient because it has been compressed, either thermally extruded or hydraulically compressed/thermally reduced into ingots or square blocks.
With local permission secured and public awareness on the rise, the condition of polystyrene recycling turns better. Polystyrene can be recycled and reprocessed into renewable things through the application of recycling machines. They can be made into plastic particles which are widely used in many fields such as decorative frames and office supplies. 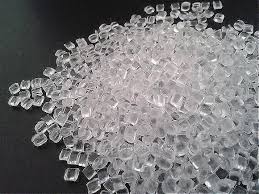 Therefore, people can help collect the waste polystyrene and help local organizations recycle them. Many recycling companies are making efforts to efficient polystyrene reprocessing. INTCO is one of these professional recycling companies which uses recycling machines to make waste plastics into particles，then processes particles into new useful products such as frames and decoration products. Recycling methods are very useful in plastic pollution reduction.