Polystyrene waste recycling and the applications of regenerated PS pellets

Polystyrene waste recycling and the applications of regenerated PS pellets

According to the data, polystyrene is one of the most widely used plastics in the world. Because of its good water resistance, heat insulation, low moisture absorption and low price, it is widely used in packaging, insulation, shock absorption, decoration, catering and other fields, which penetrated into all sectors of the national economy.

Due to the fact that most of the polystyrene products are used at one time. After millions of tons of white garbage are discarded, they are placed in the natural. They can neither be rotted and transformed, nor can they be explained by themselves, thus creating a serious environmental pollution. In addition, it is also a waste of valuable non-renewable resources. How to effectively recycle used polystyrene foam has attracted the attention of researchers in various countries. 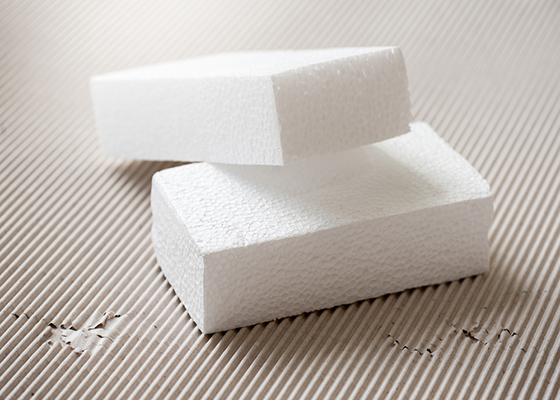 At present, the recycling and reusing of waste polystyrene foam is carried out by crushing, melting and re-granulating into PS pellets(GPPS), and then adding a corresponding non-adjuvant to be processed into another material. The recyclable performance made recycled polystyrene as popular as the original one.

The impact strength of PS pellets obtained by melting technology of PS foam is low, which greatly limits the range of use. Therefore, the recycled GPPS can be toughened and modified to expand the range of applications. 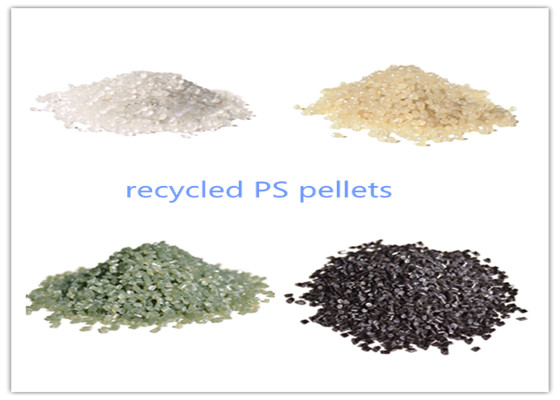 PS pellets are widely used in the production of building decoration materials such as XPS insulation board. The flame retardant properties of PS can be improved by improving the oxygen index and flame retardant grade. Recycled GPPS can also be modified by adding various additives according to the specific requirements of the product, in order to endow the material with new characteristics and expand its application range, such as the photo frames, CD cases, clothes hangers and so on.

With the depletion of earth resources and the enhancement of people's awareness of environmental protection, the recycling and reuse of non-renewable resources has become the trend with time goes by.