In recent two years, with the takeaway industry frantically popping up, takeaway seems to have become comparable to the food sales as it is more convenient and comfortable for people to enjoy the food without going out. 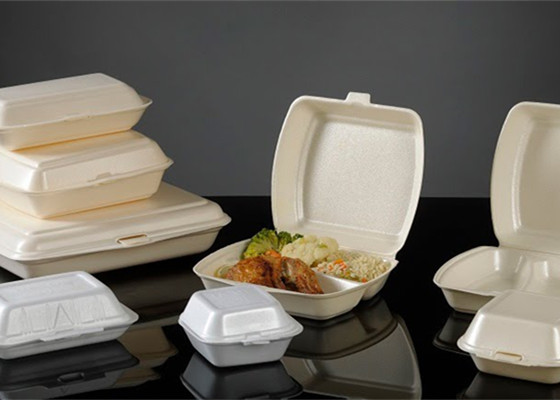 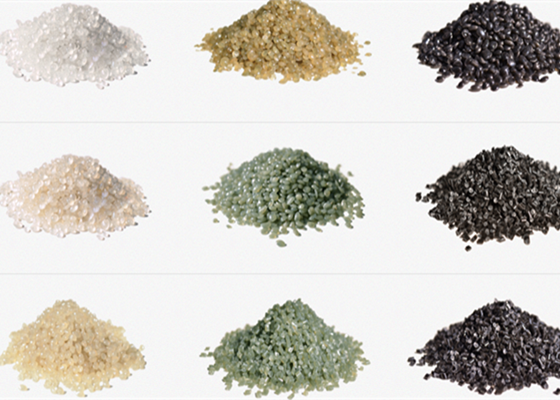 Just as its name implies, the raw material for these polystyrene pellets is the polystyrene foams. Supplied by INTCO, it can be well received by many EPS manufacturers both at home and abroad. In order to ensure the high quality of polystyrene foams, purchasers from INTCO will require the suppliers to clarify the sources of polystyrene scraps and choose the cleaner ones, which is actually a recyclable material that can be collected and then dealt with through a special machine to be compressed or melted into small volume, so as to make granules. 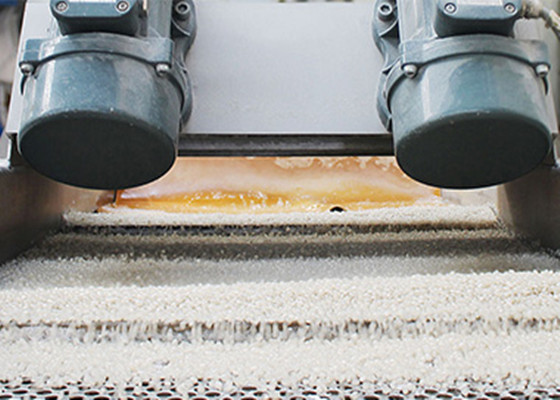 Such a granulating machine mentioned above from INTCO is called EREMA, world’s top granulator with the most advanced technology. Due to a large demand of polystyrene, INTCO has totally 11production lines in Shanghai and Zibo, with its warehouse stocking 2000 tons recycled general purpose polystyrene that can be shipped at any time.

On an individual customer basis, with access to a wide range of resin manufacturers and suppliers. INTCO can also produce XPS raw material and lots of materials such as KT board, food trays, soles, picture frames and decorative moldings or mirror frames with INTCO polystyrene pellets. We can fill any raw materials order you require at competitive costs.

It is certain that INTCO will become the most irreplaceable supplier of polystyrene pellets in the near future.