Polystyrene recycling is now becoming an important industry as the demand of recycled GPPS increased. At the same time, the country saves energy and reduces environmental pollution by recycling waste plastic foams. 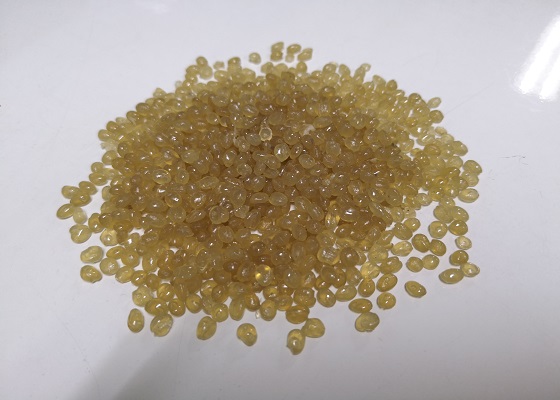 China is a big country of plastic consumption, according to statistics, its annual consumption accounts for the world's second, only less than the United States, and China's per capacity consumption is only 19kg, ranked 32nd in the world, is the industrial developed countries 11-20%, it can be seen that China's plastic industry is still a big development, and recycled PS pellets has a broad prospect. 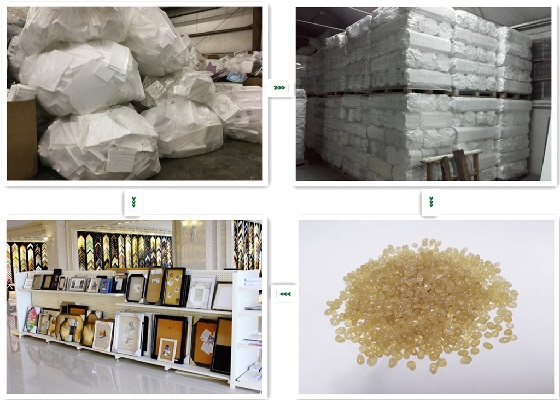 As a general polystyrene supplier, INTCO recycling can always provide a stable supply of recycled GPPS, whether from China or Malaysia. INTCO recycling will be your most reliable partner.