Correct application of polystyrene particles is vital to the environment protection

Usually, polystyrene plastic particles are used for only one time, thus tons of used plastic particles turned into white trash which are buried or burned in the landfills, neither can transform nor can degrade on their own. On the one hand, the used particles cause serious environment pollution, on the other hand, it’s a waste of the valuable non-renewable resources. How to recycle effectively recycling waste polystyrene foam has attracted widespread attention.
Polystyrene waste particles are dumped into the seas each year. Because of the gradually serious white pollution, many recycling organizations hold campaigns which aimedat raising people’s awareness and consequences of the increasing plastic pollution. Researchers collect relevant data and make recycling plans. 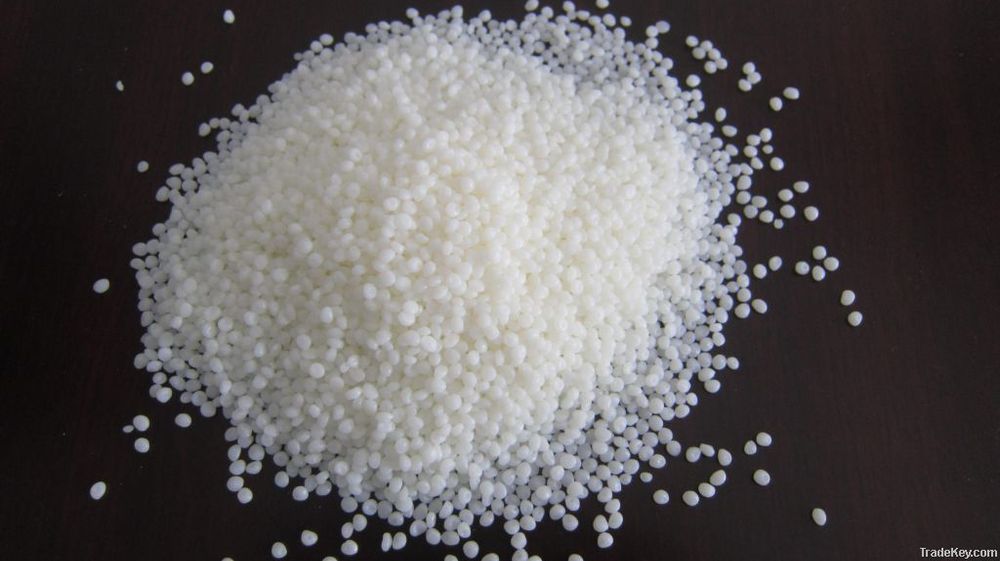 Microplastics come from larger items which are made brittle by sunlight and pounded to pieces by waves, bitten by sharks and other fish. Wind and sea currents gather plastic debris — big patches of debris, spun by currents and floating in the oceans and seas. The researchers also collect water from different depths to measure levels of microplastics in the ocean.
Patches of microplastics seen on the surface of the water may be only the tip of the iceberg. There are several conditions of where the remaining part of the micro plastic particles can be. They can be various at different depths in the water column. Some of them might have sunk to the ocean floor; some might have entered the food chain of fish or other marine life. The amount of plastics in the ocean is likely to be doubled.
Experts warned people how plastic pollution damages huge numbers of seabirds and marine mammals and destroys ocean ecosystems. So it is very urgent for people to pay attention to this problem and find solutions. Many cosmetic factories ban or reduce the use of micro beads in their products. In addition, recycling companies which are professional in solving this kind of problem should make more efforts to recycling waste effectively.

Current methods of recycling waste polystyrene foam are crushing, burning or landfill. All of these three kinds of recycling methods have pros and cons. Burning and burying in landfills both cause environmental pollution since the polystyrene can’t degrade on its own. Instead of these traditional recycling methods, people are more likely to use the compactor and melting machines to renew the waste into particles.
I focuses on polystyrene recycling and EPS recycling, not only produces recycling machines but also makes waste plastics into particles，then processes particles into new useful products such as frames. I is professional in making particles and provides competitive price and hopes to cooperate with other corporations. I is also good at trading and exporting recycling equipment.